When Jesus was born— Part IV

Who was Jesus before the Bible became silent about Him?

Joseph, Mary, Jesus, and other family members and relatives were on a pilgrimage to Jerusalem for a family tradition. Everybody was happy about the trip and while on their way back home Mary noticed that Jesus was not with them. They went back to look for him, and after three days, they found Jesus lingering in the temple in discussions with the elders of the temple who were very amazed at Jesus’ knowledge at a very young age. When Jesus was asked by Mary where he was, he answered “in my Father’s house.”  This was the first time Jesus uttered the words “in my Father’s house.”

Jesus was the eldest son of Mary, married to Joseph a carpenter by profession.  At 12 years of age, Jesus had shown interest in the Father, the LORD in heaven. Jesus was first mentioned in the Bible though not clearly described in the story when the kings from various kingdoms (known to us as the “Three Kings”) visited Jesus in Bethlehem and brought gifts to present to the newborn baby.  In the Bible, it says the three kings saw a woman and a child and not a newborn baby. It was presumed that it took a long time for the 3 kings to reach Bethlehem given the time of their travel and time spent at King Herod’s kingdom and therefore did not witness the newborn baby. This is another story.

The birth stories of Jesus in the Gospels of Matthew and Luke were well emphasized, but nothing in Mark’s gospels.   The birth of Jesus was never mentioned clearly and identified that he is the Christ, the Chosen. In Matthew, Jesus was clearly identified as the King of the Jews, while in the gospel of Luke; Jesus was identified as a man. Luke was more explicit, putting this into the mouth of the angels, “for to you is born this day in the city of David a Savior who is Christ the Lord.”

Jesus Christ was both the son of Adam and the Son of God, the Mediator between God and the sons of Adam, as all flesh descended from Adam.  The potential to be a god cannot be denied by those who seek the truth.  We may notice that we are not leveled to where God is. He is our God and we can claim our position as gods, but not in His same being if we must understand. We can neither reject nor ignore this knowledge; it is up to our understanding and position.

This is what the LORD says: “Let not the wise man boast of his wisdom or the strong man boast of his strength or the rich man boast of his riches, but let him who boasts boast about this: that he understands and knows me, that I am the LORD, who exercises kindness, justice, and righteousness on earth, for in these I delight,” declares the LORD.—Jeremiah 9 23-24 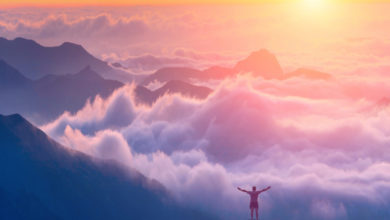 God is With Us

Acknowledge the One True God 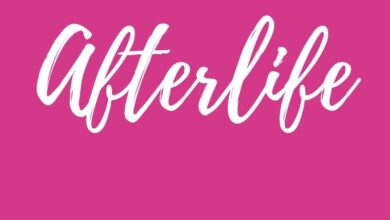